See information about the introduction of the Public Space Protection Order and consultation results. 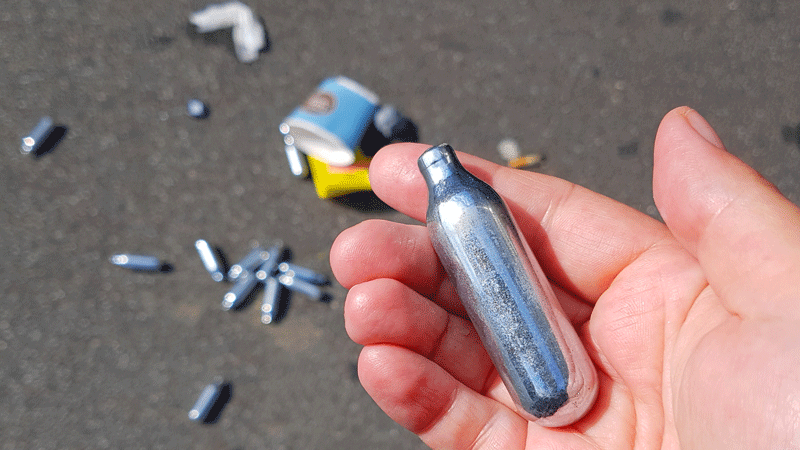 Public Space Protection Orders (PSPOs) are made under the Antisocial Behaviour Crime and Policing Act 2014. PSPOs are a useful tool that provides the Police, Community Officers and delegated Council Enforcement Officers with the ability and powers to control activities that cause persistent anti-social behaviour that is either having or is likely to have a harmful effect on a local community’s quality of life.

PSPOs support our aim to change behaviours, increase civic pride alongside an ability to deal with matters effectively. Therefore, the London Borough of Bexley is seeking to introduce a borough-wide PSPO that reduces the community impact of drug and alcohol misuse in public spaces – specifically:

Prior to Bexley police requesting a Public Space Protection Order, they conveyed a public consultation to assist with the evidence base. This borough-wide survey was carried out between 20 August 2020 and 28 October 2020, and 2258 residents responded. Of those responses, 2184 supported the introduction of a PSPO in Bexley and 57 did not support with 17 responders skipping this question. Additionally, as a local authority, we are aware of the litter issue which the nitrous oxide canisters cause and the negative public opinion that these brings to an area.

Pictures and complaints about the misuse of nitrous oxide canisters have been received from Highways enforcement, residents, ward councillors, police, ward panel chairs and through social media. Additionally, street drinking has been reported as a concern across various locations in Bexley.

Since the introduction of a borough-wide PSPO in Royal Borough of Greenwich, individuals have been identified as moving into Bexley to continue their activity. It has been reported that street drinking can be intimidating to members of the public, particularly when there are groups of individuals congregating. It is suggested as part of the proposal that support is offered to all individuals that breach the PSPO conditions, should the consultation support its introduction.

Part of the process of introducing a PSPO includes a public consultation to determine the views of the local community. As part of the consultation process, we are asking those who live, work and visit Bexley to complete a short survey, to establish if there is support for the introduction of a PSPO to address the above-named concerns. This consultation will form part of a wider evidence gathering exercise that will help determine whether or not a PSPO is introduced.

If you would like a paper copy of the survey or if you have any further questions about the proposed PSPO, please contact community.safety@bexley.gov.uk or call 020 8303 7777 and ask for Community Safety Team.

Further information on nitrous oxide canisters can be found at: www.talktofrank.com/drug/nitrous-oxide.

Stay informed about the topics you choose to receive regular email updates.